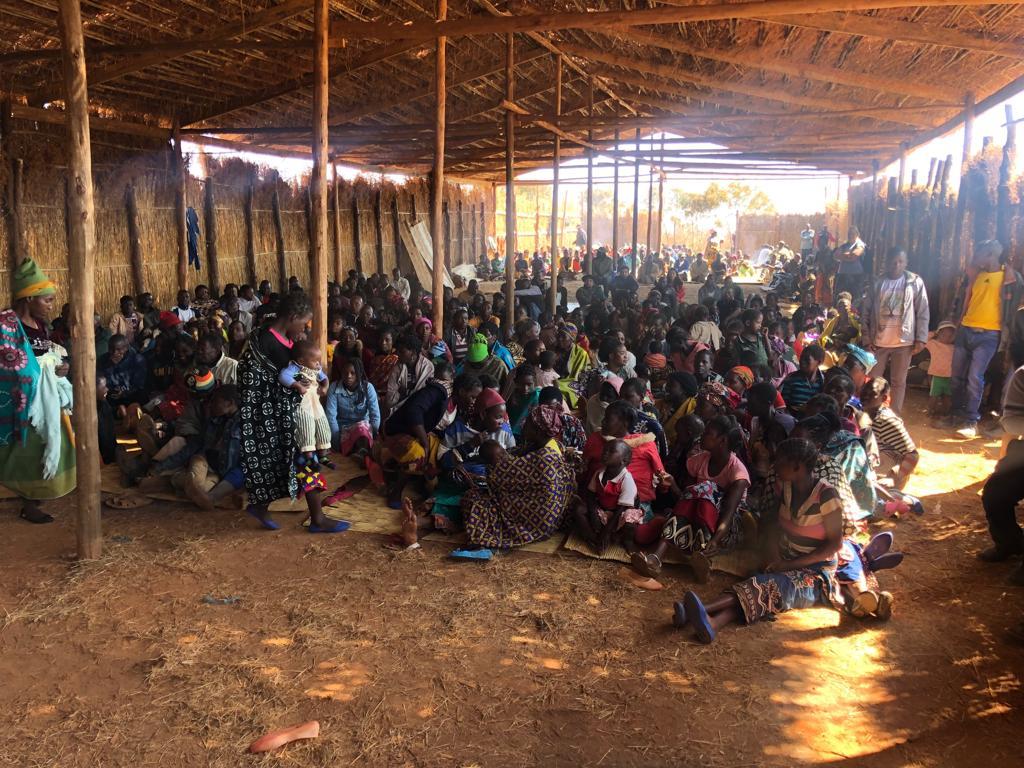 Celebrating a Breakthrough in Mozambique 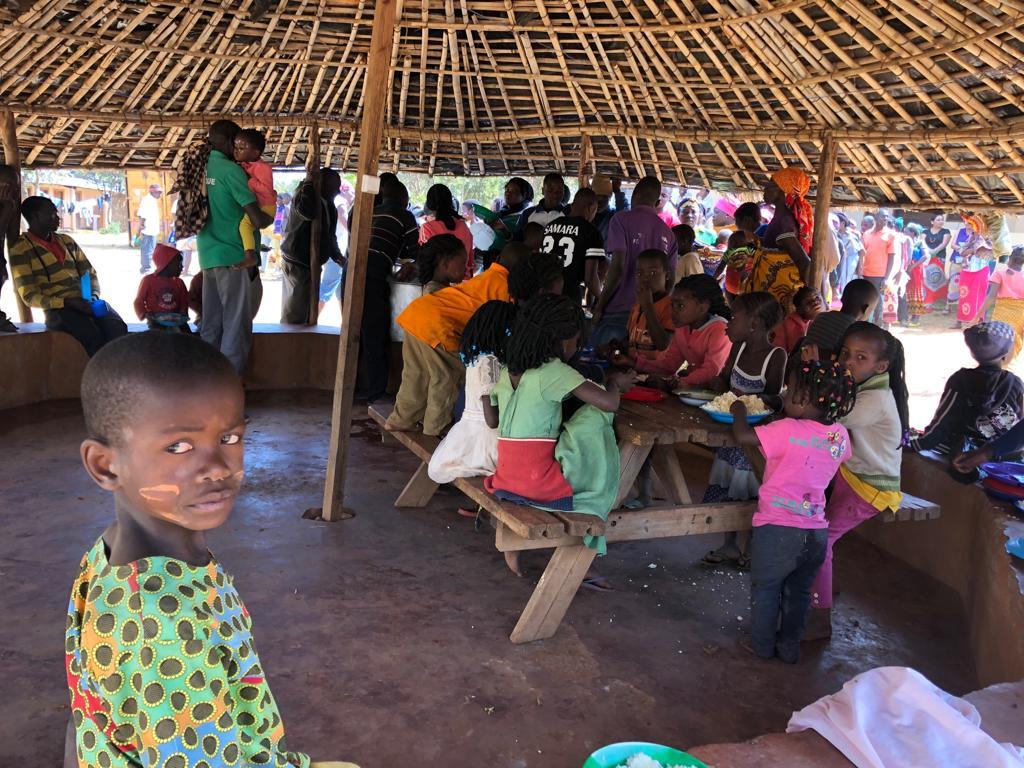 When the first YWAM church planting team came to a Mozambique province in the mid-90s to reach the Yao people, they learned there were very few Yao churches or believers in that area. They were told the Yao people were the hardest and most difficult people group to reach.

Now “churches are popping up like popcorn,” says Paul (not his real name) a local church planter and disciple maker.

“This is a phrase that Paul likes to use a lot because he is overwhelmed with what God is doing,” says Shephen Mbewe, a former YWAM location leader in Mozambique.

The Yao people are a tribe found in northern Mozambique, Malawi and parts of Tanzania in Africa. They are mainly Muslim, but their Islamic faith is also blended with folk and animistic beliefs.

When the YWAM team first came to the area they began spending time praying for the Yao, developing friendships with them by playing sports—especially football—together, using mercy ministries such as caring for the sick and wounded as a way to enter communities and demonstrating the love of God to the Yao.

It wasn’t long before people became interested. They began reading the Bible and sharing the Gospel message with other Yaos. The Gospel has also spread to the Makua Meto and Chewa tribes through the Yaos.

“The people movement is growing with the awareness that others outside their own people group and tribe need to hear, too,” says Mbewe. “The Gospel is spreading like a wild bush fire, utterly unstoppable.”

But coming to Christ hasn’t come without a price for some of these new believers, said Mbewe, who spent time with Carlos (not his real name), a man who had been beaten up by a best friend after he became a Christian. The best friend had been hired by Carlos’ own uncle and intended to kill the new Christian.

As new believers risk their lives to share God’s love, God is working through them.

During a special Yao conference that brought in 750 people from the tribes of Yao, Makua Meto, Chewa and Nyanja, 76 new believers were baptized.

“It was an incredible thing to witness the joy of these new believers—all of them first generation Yao, Makua, Meto and Chewa Christians,” says Mbewe.

During the conference Mbewe was asked to speak about the Biblical view of the family and read from Genesis 1-3. Many of those in attendance didn’t have a Bible in their mother tongue—the language they learned at a young age. But as soon as the words were interpreted, Mbewe quickly saw how much impact God’s Word was having.

“Many came to thank me for the word I brought,” says Mbewe. “I thanked them for letting me experience a mighty move of God amongst them.”