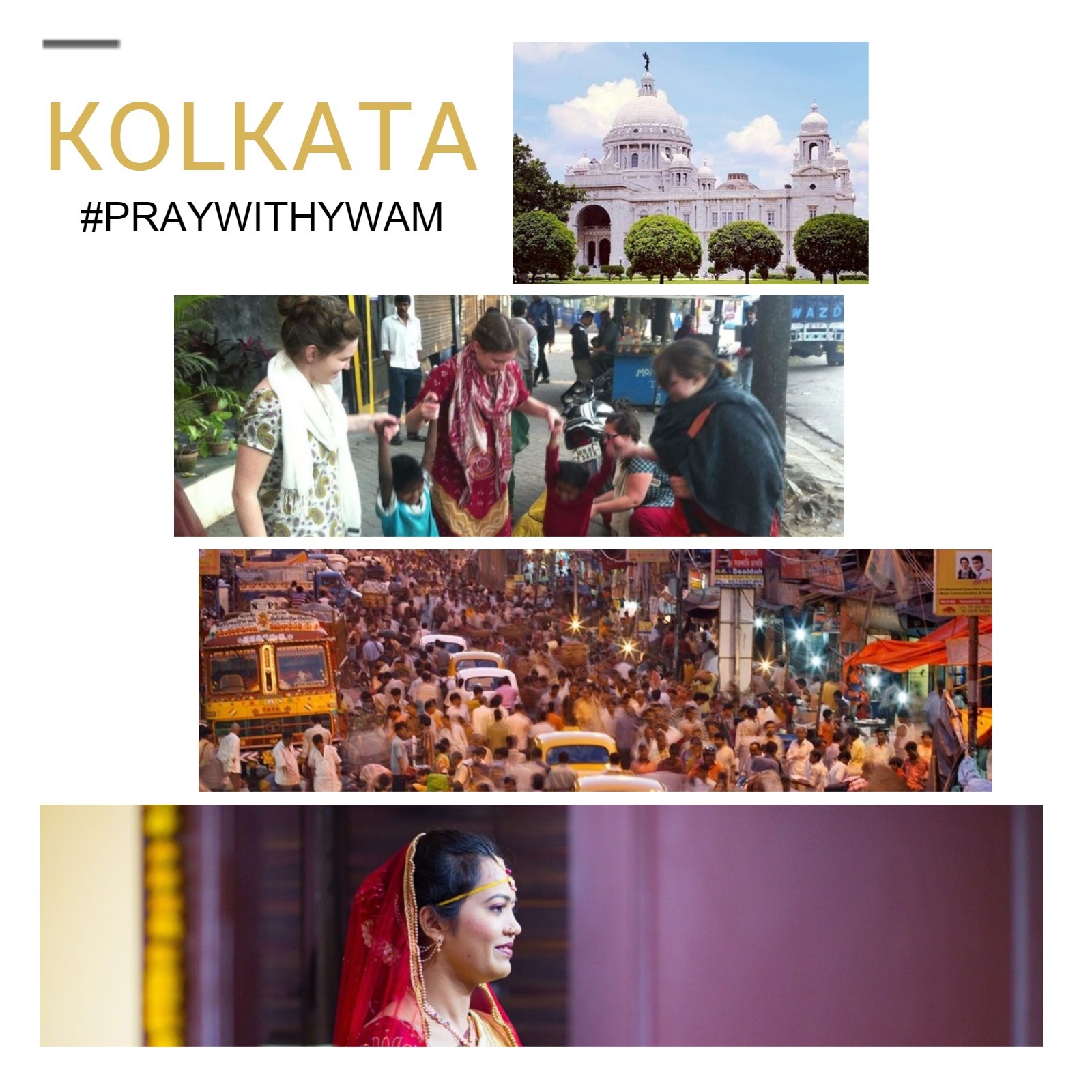 Join YWAMers around the globe in praying and hearing from God as we pray for Kolkata, India. He is inviting you!
This month, please join the YWAM family as we pray for Kolkata, India, the world’s eleventh largest city. YWAM’s City Ministries Director, Tim Svoboda, claims Kolkata is the most captivating city in the world.
Kolkata is the capital of the state of West Bengal where there are 67 unreached and unengaged people groups, each with its own culture and beliefs. Of this population, 78% is Hindu, 20% is Muslim and less than 1% is Christian.
YWAM has had a presence in Kolkata for more than 35 years, reaching various people groups and providing an enchanting field for other YWAM locations to send their Discipleship Training School (DTS) teams. YWAM Kolkata is also part of City Ministries YWAM that is not only reaching out to the poor and needy of the cities but to the high and mighty as well. City Ministries is about reaching the entire city with the gospel. This means employing strategies that reach into every ethnic, linguistic, religious, economic and employment structure of a city like Kolkata. 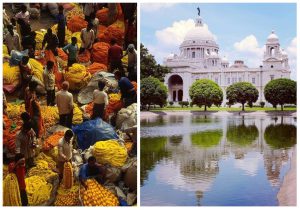 Please join with YWAM’s global prayer day, called The Invitation, during the month of September to pray for Kolkata with us. You are particularly invited to pray during our prayer day, September 13. If you only have a few moments to pray, please pray that God would usher in many workers that are called to reach the people groups of Kolkata and that the people would become hungry to hear about Jesus. 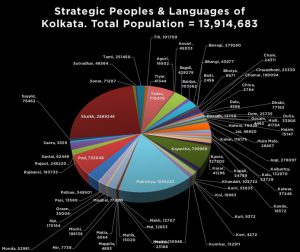 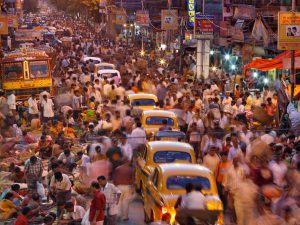 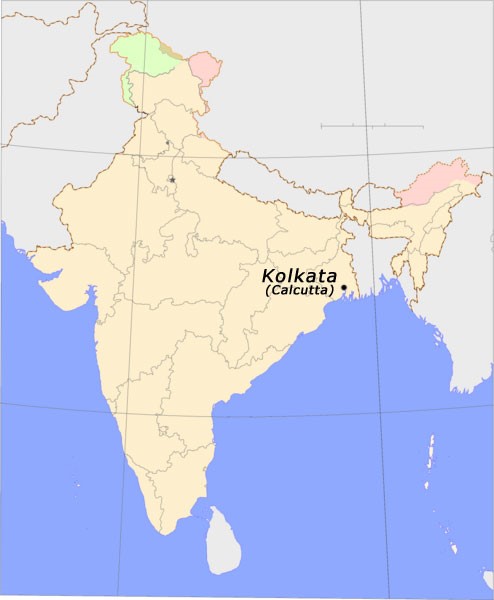 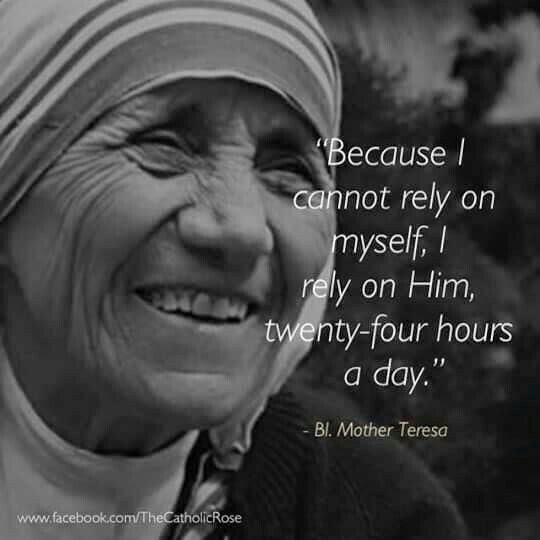 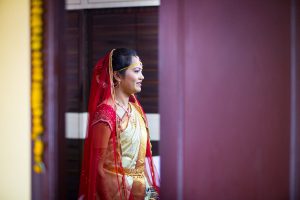 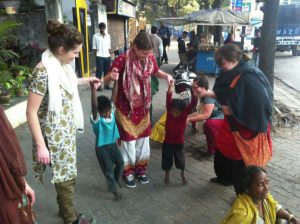 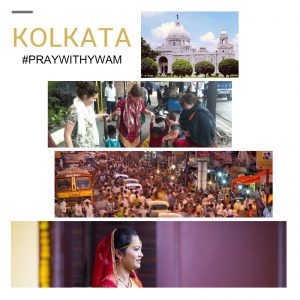