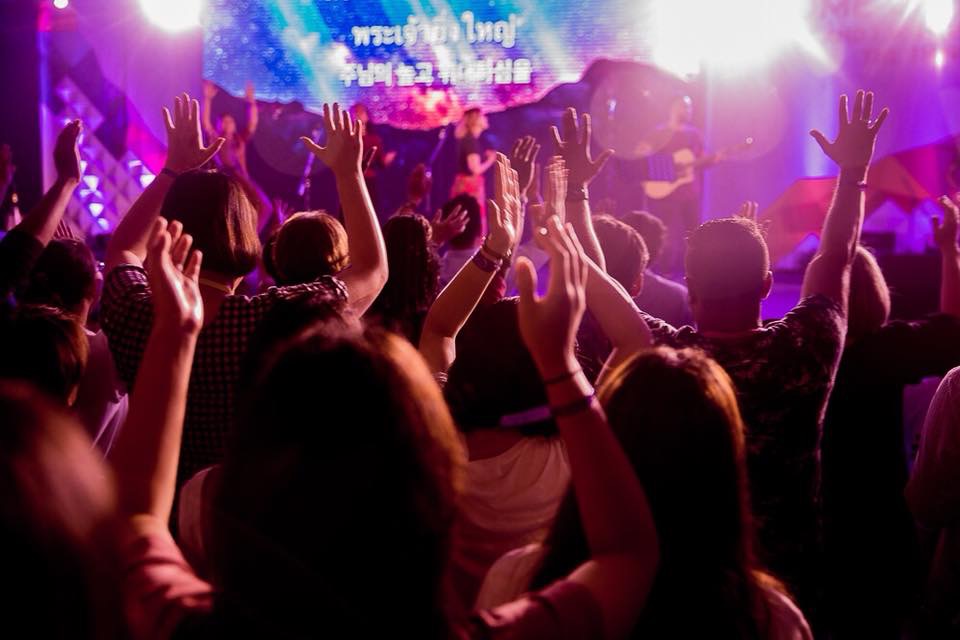 YWAM’s big event in Thailand, called YWAM Together, has come to an end, and our future as a mission is bright. We are coming to a season of rising up, taking the original vision of YWAM and seeing God enlarge it even more.
Many aspects made this gathering special. We heard from YWAM leaders young and old, who came from many different countries and had stories of faith in action to inspire us. We shared our own unique journeys with others. We spent extended times of prayer for each other and our nations.
“Our dream and prayer was that the attendance, the worship and every aspect of the YWAM Together program would reflect the diversity of our global YWAM family, and especially the majority world. That dream was fulfilled this week and I believe it brought great joy to God’s heart!“ said Phil Porter, national director of YWAM Thailand.
Something else that made this gathering special was the full day dedicated to reaching out to the city of Pattaya. Almost 4,000 people representing 100 nations and 77 languages came together into 325 teams, went to 208 locations, and carried 110,000 Gospels of Luke to give out. Our YWAM family was joined by over 500 volunteers who live and work in the city of Pattaya. It was an outreach that broke bondages with obedience, love, and unity despite large diversity.
“Shine Pattaya! What a day it has been,” said Nella Davidse, local coordinator for Shine Pattaya Outreach. “So many people reached with the love of God. Tens of thousands of Bibles handed out. Thousands of school children heard the gospel. Many people received salvation and many got healed. Thanks to YWAM for being obedient to God’s calling and pouring so much into the city of Pattaya.”
You can still be a part of the blessing! Most sessions are available online and can be viewed by following this link, https://www.youtube.com/user/ywam. Although YWAM Together 2018 has officially come to an end, the new season we are entering into is only just beginning. 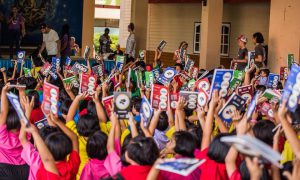