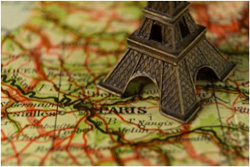 Paris has been nicknamed the “city of lights” because it was one of the first cities to have gas lights in the streets, specifically 56,000 gas lights in the 1860s. However, in recent years Paris has been far from a “city of lights” from a gospel perspective. Tim Svoboda of YWAM’s City Ministries includes Paris in his list of the top five “Super Giant” cities where his research shows a stronghold of darkness (the others are Kolkata, Moscow, Pyongyang and Tokyo). 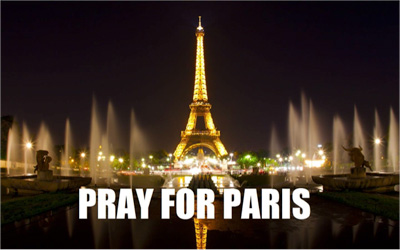 Recent events though—terrorist threats and attacks, the financial crisis and the refugee crisis—may be reason for a change, one that YWAM Paris leader Carrie Webb describes as “a definite shift in the spiritual atmosphere of Paris. What used to be an extremely hard ground has been cracked open and a plowing of the field has started.” Carrie also notes the role that prayer and past and present missionaries have played in cracking the ground.
Please join us this month in praying for breakthroughs in Paris.
To prepare to pray, read this account of YWAM’s Summer of Service in Paris to obtain an understanding of the shift in how people are responding to the gospel in Paris. 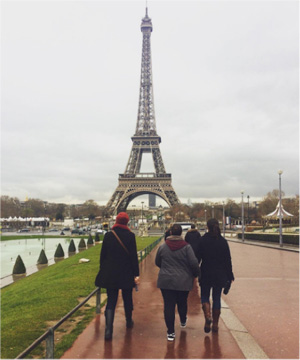 Pray about the occult: 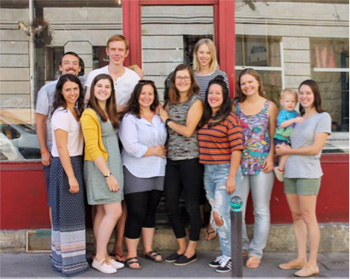 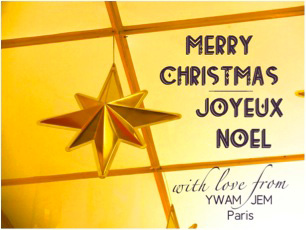 To learn more, visit the YWAM Paris website, follow them on Facebook or Instagram, or read the YWAM Paris blog. To send an outreach team to Paris or to arrange a prayer journey, email YWAM Paris.
Also, for more background on Paris, read responses to the Paris attacks last November from YWAM Paris and from the former leader of YWAM Europe, Jeff Fountain.

In November The Invitation focused on Spheres of Society: 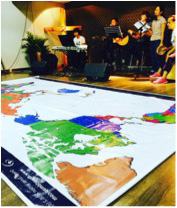