Work and Pray for Christian Unity 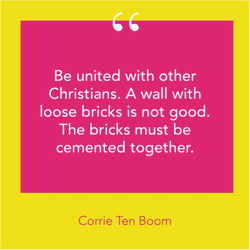 A great awareness has been taking place on a worldwide level that is bringing people from different confessions and denominations together in Christian unity. Recent events include: an event commemorating the 500th year anniversary of the Protestant Reformation in which Lutherans, Catholics and many other denominations celebrated Christian unity; a global gathering held in Jerusalem to link the East and the West;  and the upcoming annual Week of Prayer for Christian Unity January 18–25 in which many denominations and YWAM workers are involved. 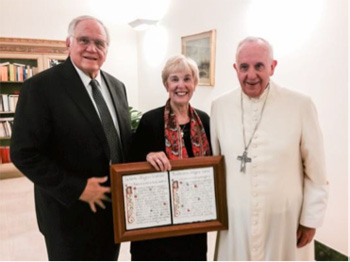 Some have described Christian unity as the process of becoming one versus having a focus on one denomination’s distinctions over another’s. The process of becoming one involves having a greater focus on the workings of the Father, Son and Holy Spirit and affectionately loving our Christian brothers and sisters even if we do not agree completely with the doctrine of their denomination. We focus instead on the essentials of the Christian faith as opposed to the details of one denomination or another, and humble ourselves like Christ.
In humility, we can perceive that the Body of Christ exists within and outside different Christian expressions. Though we might agree with the theology of a particular church or denomination, we know that does not mean everyone who attends there is a believer, and there are also godly believers who are members of churches or confessions with whom we might disagree. We all seek to have a Biblical faith and theology but we all reach different conclusions. 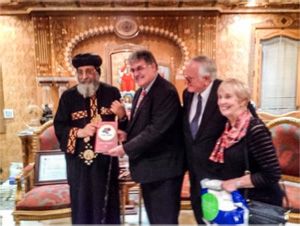 Jesus spoke of unity: “I have given them the glory that you gave me, that they may be one as we are one….“ (John 17:22).
Paul prayed for and encouraged unity: “May the God who gives endurance and encouragement give you the same attitude of mind toward each other that Christ Jesus had, so that with one mind and one voice you may glorify the God and Father of our Lord Jesus Christ. Accept one another, then, just as Christ accepted you, in order to bring praise to God” (Romans 15:5-7).
One of YWAM’s eighteen foundational values includes being interdenominational. YWAM believes this denominational diversity is a positive factor that contributes to the health and growth of the mission. Some examples of YWAMers working interdenominationally for Christian unity are: 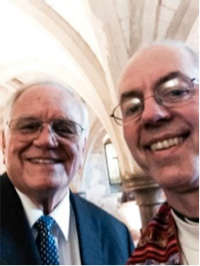 Please join us this month in praying for YWAMers and other Christians to have a heart for fellowship in the body of Christ across institutional barriers, even in polarized communities.

As you prepare to pray, read Acts 15 and ask the Father to:

Also, review countries in your area to identify specific prayer needs regarding Christian unity.
Consider beginning your time of prayer by watching Alejandro Rodriguez’s prayer for Pope Francis and then join in with that prayer. 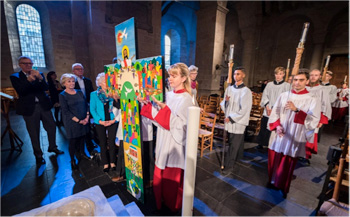 As you seek God about Christian unity: 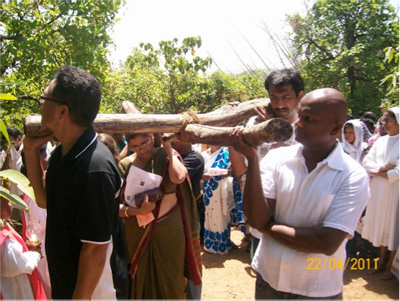 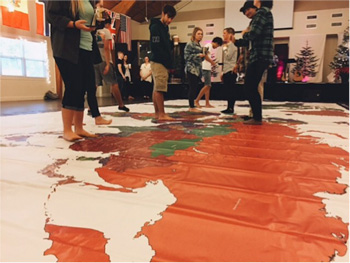 During December, 2016 we prayed for Paris:

Future topics of The Invitation: