A Year of Answered Prayer 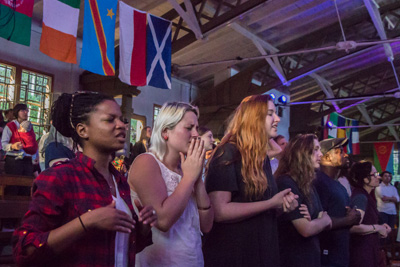 Praise God that He is our creator, our father, our redeemer, our protector and He answers our prayers! In October 2015 YWAM launched The Invitation, inviting the whole YWAM family to pray monthly on the same (or similar) day. We have prayed for global topics like ending Bible poverty, refugees and Muslims. We have prayed for areas where YWAM does not have a presence such as the Horn of Africa. And we have prayed for local matters such as universities and YWAM property. The Lord has answered many prayers during this past year and to mark the one-year anniversary of The Invitation we are inviting you to spend time thanking God for a year of answered prayer.

Our Year of Answered Prayer

Some of the highlights from The Invitation’s first year include: 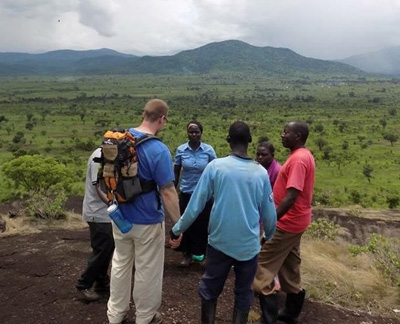 Give Thanks and Pray 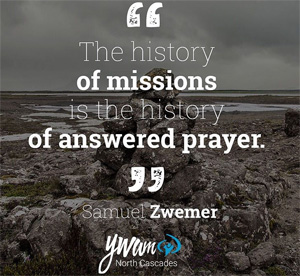 Future Topic:
November 10 – Spheres of Society
How to participate: