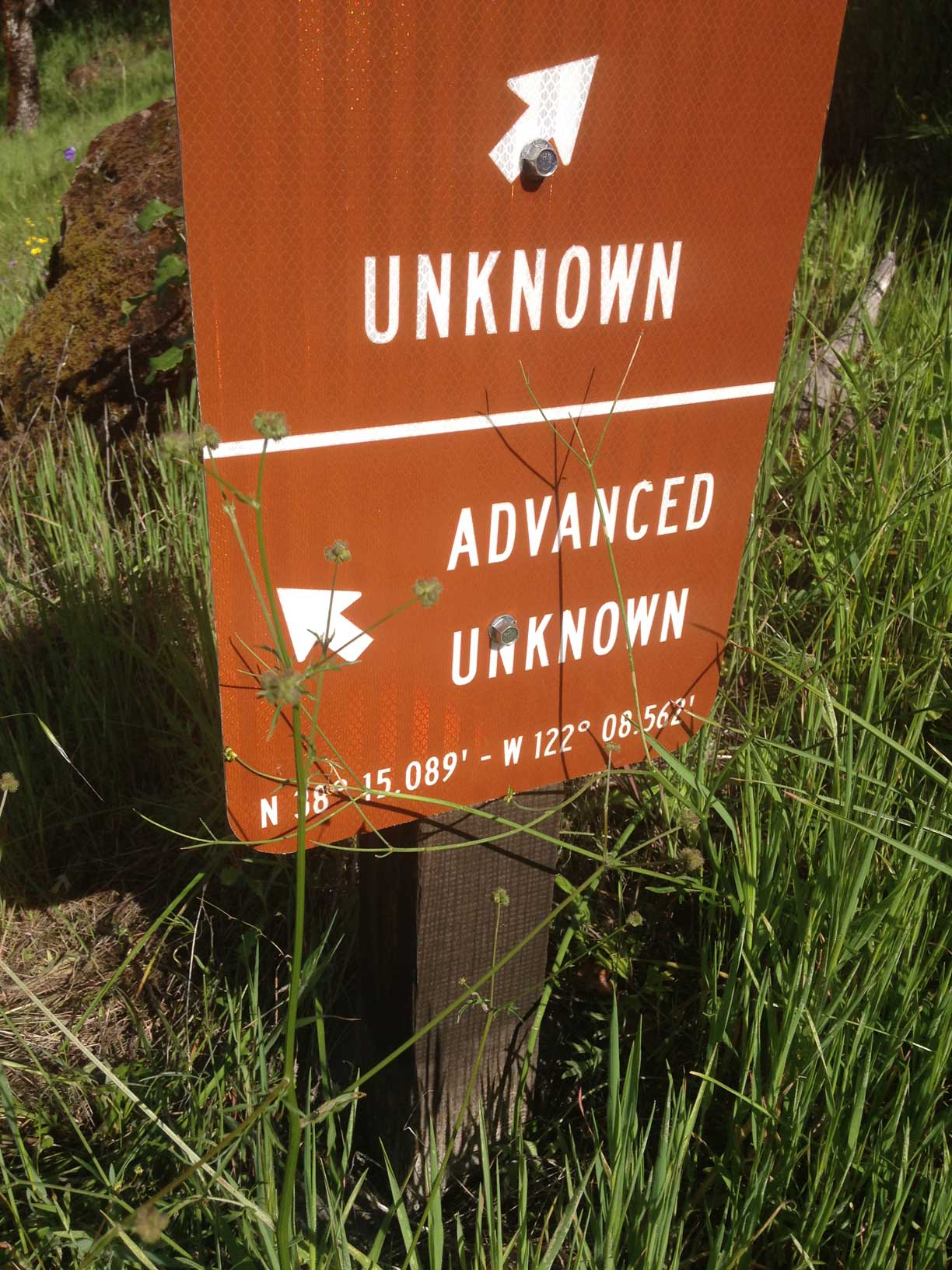 By Kevin Sutter
Last week while hiking in Northern California, I came to a fork in the trail. There stood a sign: one arrow pointing right read, “Unknown”; the arrow pointing left read, “Advanced Unknown.”
YWAMers are known for trusting God and moving into the unknown by faith.
For the past few years God has been calling us to stretch our faith and move with Him toward a supernatural increase of workers and of fruit. A year ago, our YWAM-Frontier Missions leadership team met in West Bengal, India.  We were challenged by two of Jesus’ parables concerning increase: the Parable of the Three Servants in Matthew 25:14-30 and the Parable of the Ten Servants in Luke 19:11-30. In the first, the good and faithful servants doubled what they had been given by the master. In the second, one servant increased by 5 times and another by 10 times.
Working toward doubling is bit like that arrow pointing to “unknown.” But 10 times increase—that’s “advanced unknown”!
In the months following, I pondered and prayed regularly: What will it take to double our fruit in Frontier Missions? What will it take to reach 10-fold increase in the harvest?
In September, YWAM’s Global Leadership Forum met in Mexico during the U of N Workshop. We all heard the keynote speaker, Bruce Wilkinson (of Walk-Thru-Bible, author of Prayer of Jabez, etc.) address the workshop participants. He challenged us to work toward 10-fold increase. His theme was based upon Luke 19:11-30.
To me, this was obvious confirmation!
What I loved in his teaching was his focus upon both faith and the practical action we must take to see multiplication. We pray for supernatural increase and we work for it. I agreed when he said “You don’t have to work harder. You don’t have to work longer. You have to work differently.”
According to Bruce Wilkinson, doubling is easy, we should go for ten times the increase. He urged us to commit to becoming “10-Mina Servants.” When it seemed he was preparing to ask for a response from the crowd—but before he asked—I rose from my seat, knowing this word was for me. Eventually nearly all stood.
Later, our amazing faith-filled founder and leader Loren Cunningham got up with this challenge: “10 times growth is just the beginning—aim for 30, 60, 100 times!” Inspiring!

What would it take to double the amount of fruit we have now, as did the good and faithful servants in Matthew 25. We don’t know how much time it will take to double. It will be different for each YWAM team, and faith must be based on obedience to God’s voice and leading. The parable says, “After a long time….” Imagine what would happen if a team doubled its fruit in just one year. What if they kept doubling each year? In less than 4 years they would reach 10 times what they have now, as did the good servant in Luke 19. At this growth rate, in 7 years, Loren could say to that team, “You did it. You reached 100-fold!”
Such growth seems impossible.  It’s frightening. It can stir fear of the unknown, fear of failure, fear of change, fear of the great cost. Will we be paralysed by fear? Will we advance in faith, saying, “Lord, if it’s You, we will do it.”
Matt 14:28-29 shows Peter advance in faith: “’Lord, if it’s You,’ Peter replied, ‘tell me to come to You on the water.’ ‘Come,’ He said.”
In this story, the disciples were filled with fear, seeing Jesus walking toward their wave-tossed boat late at night. “Take heart; it is I. Do not be afraid,” urged Jesus. Peter still uncertain, tried to take heart. He gathered his courage and got out of the boat when Jesus said “Come.” Step by step he walked upon the water, making his way toward Jesus. Suddenly the frightening circumstances got the best of him. Again he was afraid. He began to sink.
Fear caused Peter to sink. Fear also causes us to sink. When we sink in fear, we become unfruitful. Of the Three Servants mentioned above, the third servant sank in fear. In fear he literally sank his master’s gold into the ground. His excuse to his angry master: “So I was afraid and went out and hid your gold in the ground.” His master called him wicked.
Beware of fear. In a letter I received a while back, a South Asian YWAMer serving in Central Asia wrote, “Over the last couple of years, I have learned that the Taliban, Al Qaeda, and Islamic governments are not our enemies, but we ourselves are our own enemy. Our fear and anxiety paralyse us and keep us from doing God’s will.” Fear paralyses. Thankfully this co-worker of ours overcame fear. He’s won many to Jesus, his local disciples now make disciples, they organize well-digging, education projects, and more.
Fear causes us to sink, but faith always lifts us up. As Peter began to sink, he cried out, “Lord, save me!” Jesus immediately reached out His hand and took hold of him. Together, Jesus and Peter hand-in-hand walked to the boat.
It seems I’ve always focused upon the fact that Peter began to sink—he gave into fear and failed. But that is not the end of the story. In the end, he turned from fear and cried out to Jesus. Peter won, fear lost! Well done good and faithful Peter!
“Come” Jesus says to us, “Walk with Me into the impossible.” Let’s respond in faith and walk with Him toward 10 times increase…for starters! 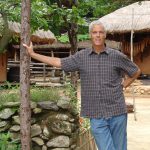 When times come, as they will, when surrounding circumstances bring fear, remember Jesus’ words, “Take heart. It is I. Do not be afraid.” Do not let fear pull you down. Let faith in Jesus lift you up. Grab His outstretched hand and walk on with Him toward the “unknown”…maybe even “advanced unknown.”
Kevin Sutter is the international leader of YWAM-Frontier Missions. For more of Kevin’s writings on this and related topics, look for his book (FAITH TO MOVE MOUNTAINS) or visit his blog.