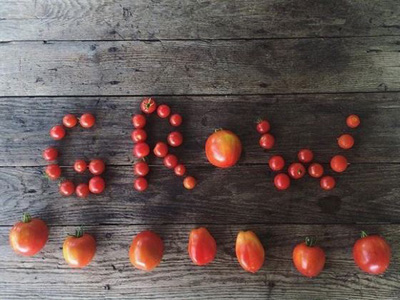 YWAM began with a vision of growth. A young man, Loren Cunningham, saw a mental picture of wave after wave of young people covering the continents. YWAM has grown dramatically since then.
A few years ago, YWAM received two more messages about growth, prophetic pictures of YWAM growing ten-fold, from 20,000 to 200,000 missionaries. YWAM’s leaders prayed about these words and sensed they were from God, and in keeping with a consistent theme throughout the Bible. Said Lynn Green, one of YWAM’s leaders, “Growth is just intrinsic to the kingdom of God. So growth should be a part of anything that is being done in obedience to God.”
For the next three months of 2017, we invite you to join us for The Invitation, YWAM’s global prayer day, and pray with us about supernatural growth. Throughout the month of February, and particularly on the prayer day on February 8, we invite you to ask God, do these messages about ten-fold growth apply to me and my community? If so, how?
To better understand what this prayer could look like, watch this video from Lynn Green, prepared specifically for The Invitation in February (for a transcript of the video, see below):
[youtube id=”3O43HtEvxxg” width=”500″ height=”350″]
Then, after you pray, if you sense God giving you a vision about growth please share it with us. You can do so by emailing us.

In March, we will pray for these faith goals as well as for other global goals in YWAM that seek supernatural increase.
Then in April The Invitation will again focus on growth, specifically on persecution that often accompanies growth and expansion.
As we begin this season of prayer for increase, consider this promise from the apostle Paul: “He who supplies seed to the sower and bread for food will supply and multiply your seed for sowing and increase the harvest of your righteousness” (1 Corinthians 9:10).
As you prepare to pray: 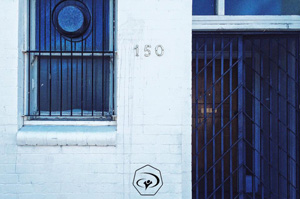 Then seek God for supernatural growth: 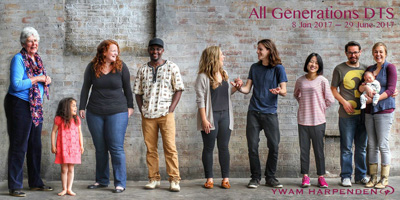 YWAM Harpenden, UK, celebrates a season of training and growth

Along with your prayer, these action steps can help you understand growth better and can help you take steps forward in what you believe God is leading you to do:

In January 2017, The Invitation focused on Unity – Building Bridges. Here are some of the prayer reports we received:

Transcript of Video: Lynn Green on Praying for Growth

Lynn Green: The Invitation to pray for this month of February is about growth.
Now growth is just an intrinsic part of the kingdom of God. That is implied through all of Scripture, but there’s one picture in particular that I love. It’s that dream that God gave king Nebuchadnezzar in Daniel 2 and Daniel interpreted it. And there is in that dream a stone that is cut out of the side of the mountain without the aid of any human agency, no hands. And the stone strikes the oppressive statue of the kingdom of mankind and the statue crumbles and the wind blows it away. And the stone grows and grows and grows until it becomes a mountain that covers the entire earth. That’s such a good picture of the kingdom.
So growth should be a part of anything that is being done in obedience to God. But, God speaks specific things to us to stimulate our faith. And I want to remind you of two things that God has said to YWAM:

So that’s why this Invitation is about growth. Because when God says “growth,” what He wants us to do, whenever He gives us a prophetic word like that, is to test it, which we’ve done, and then say “Amen” and believe it and start acting in accordance with it.
So the challenge for every YWAM location that is praying into this month’s Invitation is:

So, during this time, I’d like to think that everybody in YWAM would be able to pray with confidence that God has spoken and said He wants us to grow.
So then we would say: “How?”

What part does God have for us to play and to believe Him for, for this growth that will lead to, in the end, hundreds of thousands of new people added to the missions force? And YWAM can continue to play the role that God has for us.
So, may the Lord give you confidence that He has spoken to us about growth and lead you specifically to set goals for growth that He’s given you that you can hang on to by faith and see it come to pass. God bless you as you pray.