Pray for our Two-Thirds-World Workers 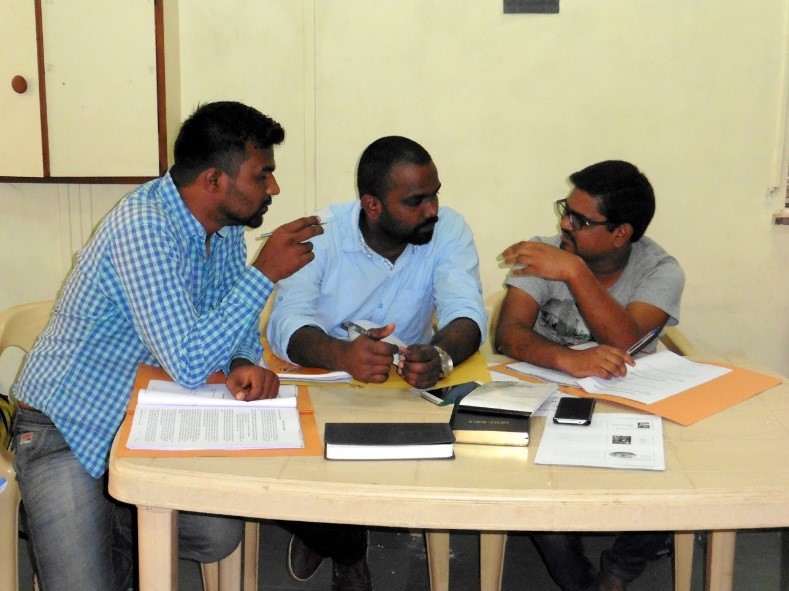 Today in modern missions many people who live in what was considered the mission field have now become a significant part of the mission force. A large portion of YWAM missionaries now come from countries like South Korea, Brazil, India, and Indonesia.
Along with these changes come great challenges as norms change. One such challenge is raising support for those working in or sent from the Two-Thirds-World. We want to pray for those workers and their financial challenge during The Invitation this month.

As we prepared the prayer information, we surveyed several missionaries with ministries on different continents to get their input on current challenges and lessons learned regarding financial support. Of those surveyed, only a very small percentage of them receive support from their local church. Some noted that they receive support from Christians and non-Christians, and most of them noted that friends (many of them friends made during missionary training programs) and family members provide support. Some of them reported that they take on small jobs for money and one even said that only 10% of her support is consistent from month to month but that God always provides what is needed. 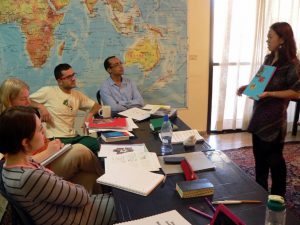 Many of the challenges reported relate to misperceptions on the part of local churches, people who are asked to provide support, and missionaries themselves. The misperceptions revolve around people not having a solid biblical understanding of money and cultural differences. Lessons that have been learned by missionaries surveyed include: trust in God, pray, follow up on all requests, meet in person with people, and develop a biblical understanding of money. All of those surveyed report that they have seen God’s work in providing partners who stand beside them financially.
Terry Sherman, who provides training to YWAM missionaries regarding support raising, states that those from the Two-Thirds-World “will encounter spiritual opposition the same as those who have gone before from the One-Third-World.  So the same lessons apply: we all need to find freedom to form partnerships. Our own ways of thinking and cultural taboos about money are our biggest enemies.”

No one can serve two masters; for either he will hate the one and love the other, or else he will be loyal to the one and despise the other. You cannot serve God and mammon.
Matthew 6:24 (KJV) 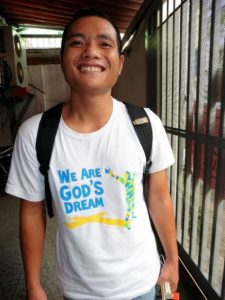 Please join with YWAM’s global prayer day, called The Invitation, during the month of July to pray for financial support for Two-Thirds-World workers. You are particularly invited to pray during our prayer day, July 13.
If you have only a few minutes to pray, please lift up YWAM missionaries from the Two-Thirds-World. Pray that they would increase their financial support and their biblical understanding of how to raise finances. Pray also for churches and individuals in the Two-Thirds-World to take on a greater role of sending missionaries by giving and praying generously. Please put a coin in your pocket to remind you to pray this month.
If you are praying with a group or if you have more time to pray, please see below for the complete list of prayer suggestions. 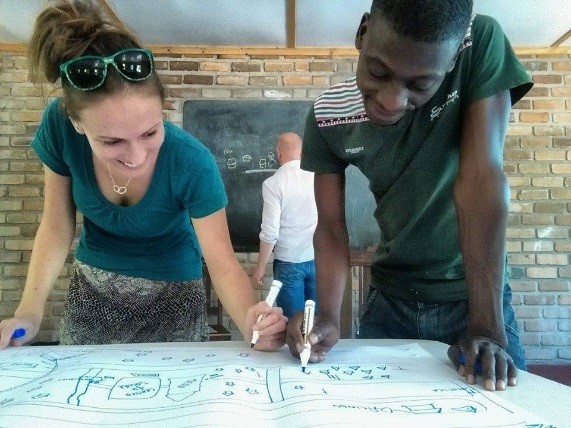 All the resources of the Godhead are at our disposal.
Jonathan Goforth 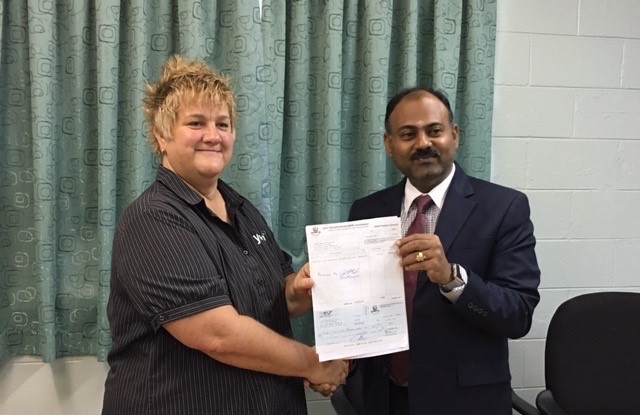 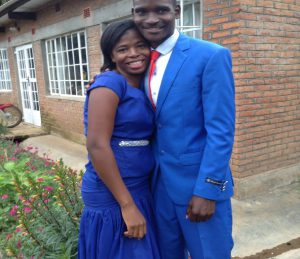 June 2017 – Back to Jerusalem Movement 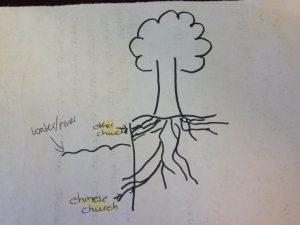